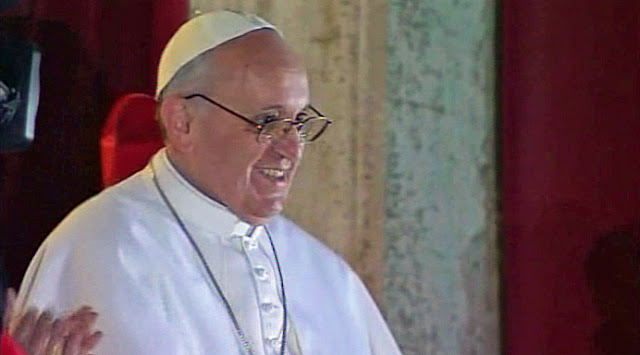 It has been less than one week since the election of the Church's new Supreme Pontiff and it is difficult to know what to make of him.

Predictably, the ever-clueless "mainstream" secular press is furious that he apparently opposes gay marriage, abortion, contraception and doesn't appear interested in ordaining women.  The Catholic press is celebrating the fact that we have a new pope--something they would do regardless of who was elected.

Other voices are expressing concern.  There is conflicting information that only time will clear up.  Among the accusations flying are that this pope obstructed Summorum Pontificum in his home archdiocese, that he is attacking the ceremonial dignity of his new office or that he is going to make the proven failure of the "New Mass" even newer, with more changes in store.

Even more disheartening is to read reports that enemies of the Church like Hans Kung are completely satisfied with the election of this pope or America's most embarrassing Cardinal tweeting in celebration that a "lowbrow" style of Mass is returning to the Vatican.  And it is almost inexcusable (if it is true) to read that a German Cardinal is already criticizing the Holy Father Emeritus.

Is it really this bad?

Let's put things in perspective.  Unless some new information comes to light, Pope Francis is a validly elected pope.  He is also an outsider to the Vatican and has a lot to learn.  If he is as humble as everyone reports, learn he will.  We have had 265 popes and, at worst estimate, 10 of them were really bad popes.  Yet even they didn't change the basic teachings of the Church, because they couldn't and neither can Francis.

If you're worried about liturgy, please don't start losing sleep yet.  Summorum Pontificum is in place and it would take an act of breathtaking chutzpah (not to mention apostasy) to reverse it.

There is, however,  one aspect of this pope that few people seem to be noticing:  His Marian devotion.  Reportedly, he prays all 15 decades of the rosary daily.  That is a VERY good sign.

Could this be the pope who will finally consecrate Russia?

According to some reports, the late Italian stigmatist, Antonio Ruffini prophesied during the pontificate of John Paul II that the next pope (Benedict) would not be the pope who consecrated Russia, but it would be the pope after him.  That would be Francis, if indeed this report is true and the prophecy is valid. 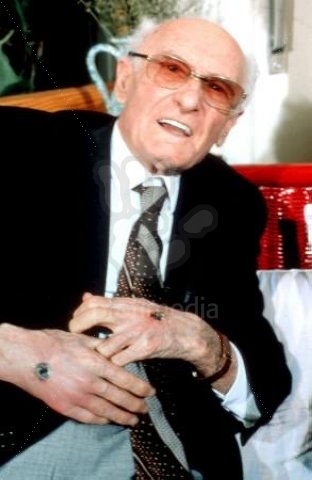 Let's be clear:  The most important thing this pontiff must do during his pontificate is to Consecrate Russia to the Immaculate Heart of Mary in union with all the bishops of the world.  If he does, our age will be transformed into something we never dreamed of.  If he fails, we're doomed.

The mainstream Catholic press likes to write-off Fatima priest Fr. Nicholas Gruner as some kind of conspiratorial nut-job, but evidently, as a Cardinal, Bergoglio (Francis) wrote twice to Fr. Gruner.  (See the video below)


Let us give this pope a chance.  We must pray for him.  It's our duty.  Maybe, just maybe, all of these conflicting and disturbing reports are just noise sent by the Evil One to distract us.  Maybe we are supposed to suffer a few discouragements as a price for the so-badly needed consecration.  We have watched the dissenting left of the Church sin for the last seven years in their disrespect of Pope Benedict.  Are we being tempted to do the same with Pope Francis?

We must be patient.  We must pray.  Lord, guide, direct and bless our Holy Father, Francis.  May he truly rebuild Your Church.